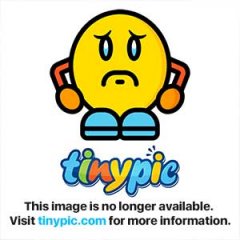 By Ryan94b,
September 4, 2019 in Clothing, Luggage, Accessories and Security